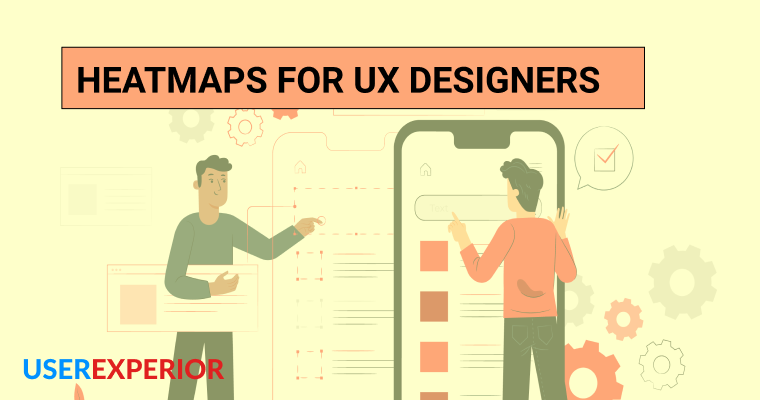 Unlike most other projects, User Experience Designing doesn’t stop once your interface is launched. User feedback is an important insight for figuring out which elements are or aren’t  working for your mobile app. Designers use various tools to collect data from user sessions to optimize their experience. Today we’ll be looking at one such effective tool to get these insights - Heatmaps.

What are Mobile App Heatmaps?

Heatmaps are the visual representation of data on how users interact with your mobile app. The data gives you insight on the elements of your interface that users clicked, scrolled, swiped, etc. These insights are represented in forms of different colors on your Heatmap where Red areas are the most active and the Blue ones the least active on your app.

Why should UX Designers use Heatmaps?

In order to optimize your User Experience, you need to be completely user focused  when collecting feedback and app data. While surveys, reviews, and pop ups are one way to generate feedback, they also take up a lot of space on your app, could be distracting, and bring you feedback only from a handful of users who are willing to participate.

Heatmaps on the other hand, collect data from every user without disrupting their user experience. They present data to you in an easily comprehensible way which helps you figure out  underperforming and well performing design elements with just a look.

Additionally, the passive data collection of heatmaps is able to pick up data that users (usually non-designers) are unable to consciously report in reviews and surveys.

Tools to get Started

It’s also a great tool for looking into what elements of your app are unresponsive or frustrating for users with features like taps, rage taps, and long presses. With UserExperior you can combine Heatmaps with other tools like Session Replays, App Crash Analytics, and Funnel Analysis to get the best insights into your mobile app’s UX.  If you’re just starting out with Heatmap mobile analytics, UserExperior offers a 14 day free trial to get you started.

As a designer, optimizing app experience for users is a top priority. A smooth interface means happy users, which means increased preferable outcomes. We hope this was helpful in setting you out for your UX Design journey. For more information read our blog on the Key benefits of Mobile App Analytics Tools 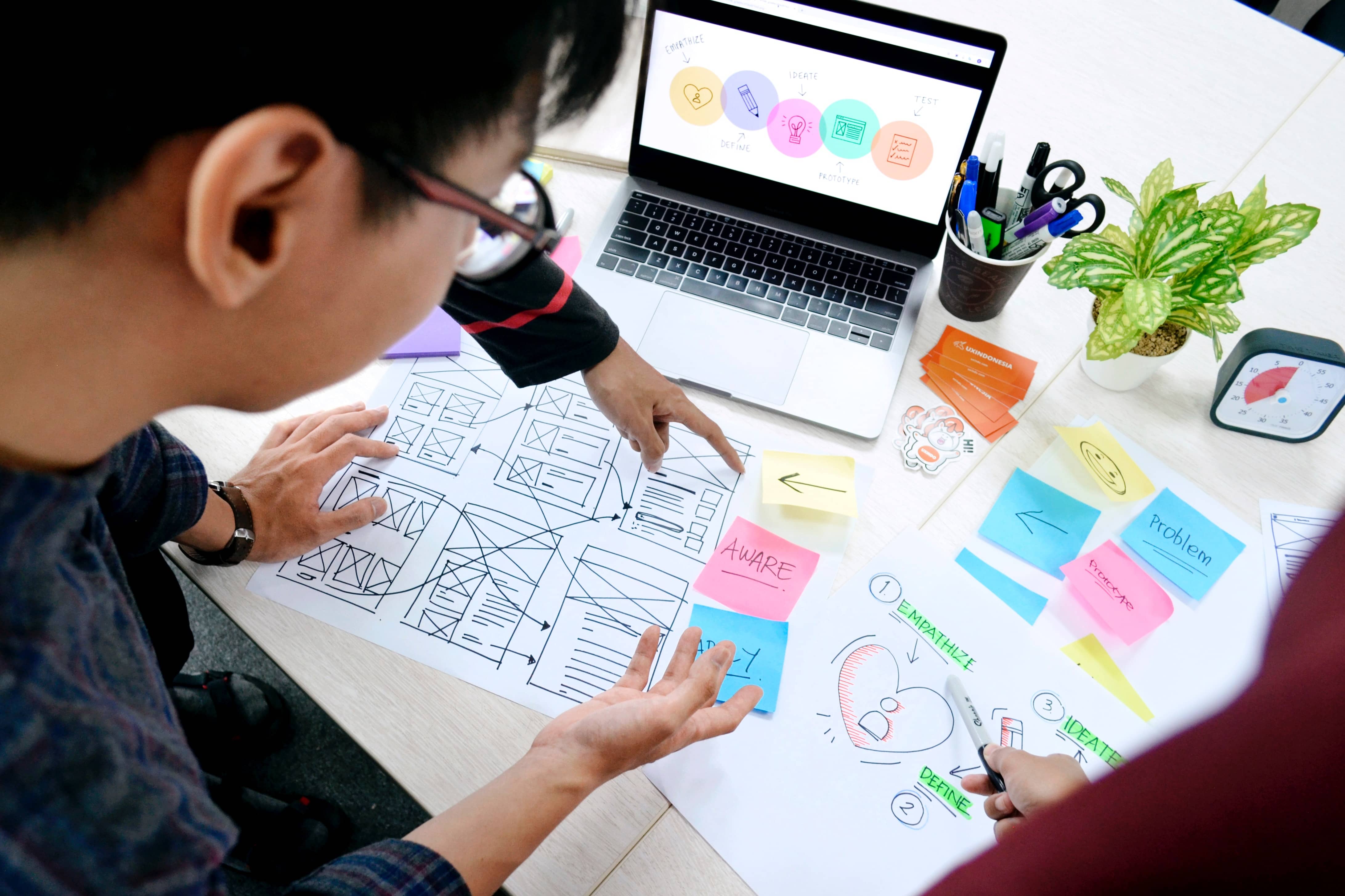 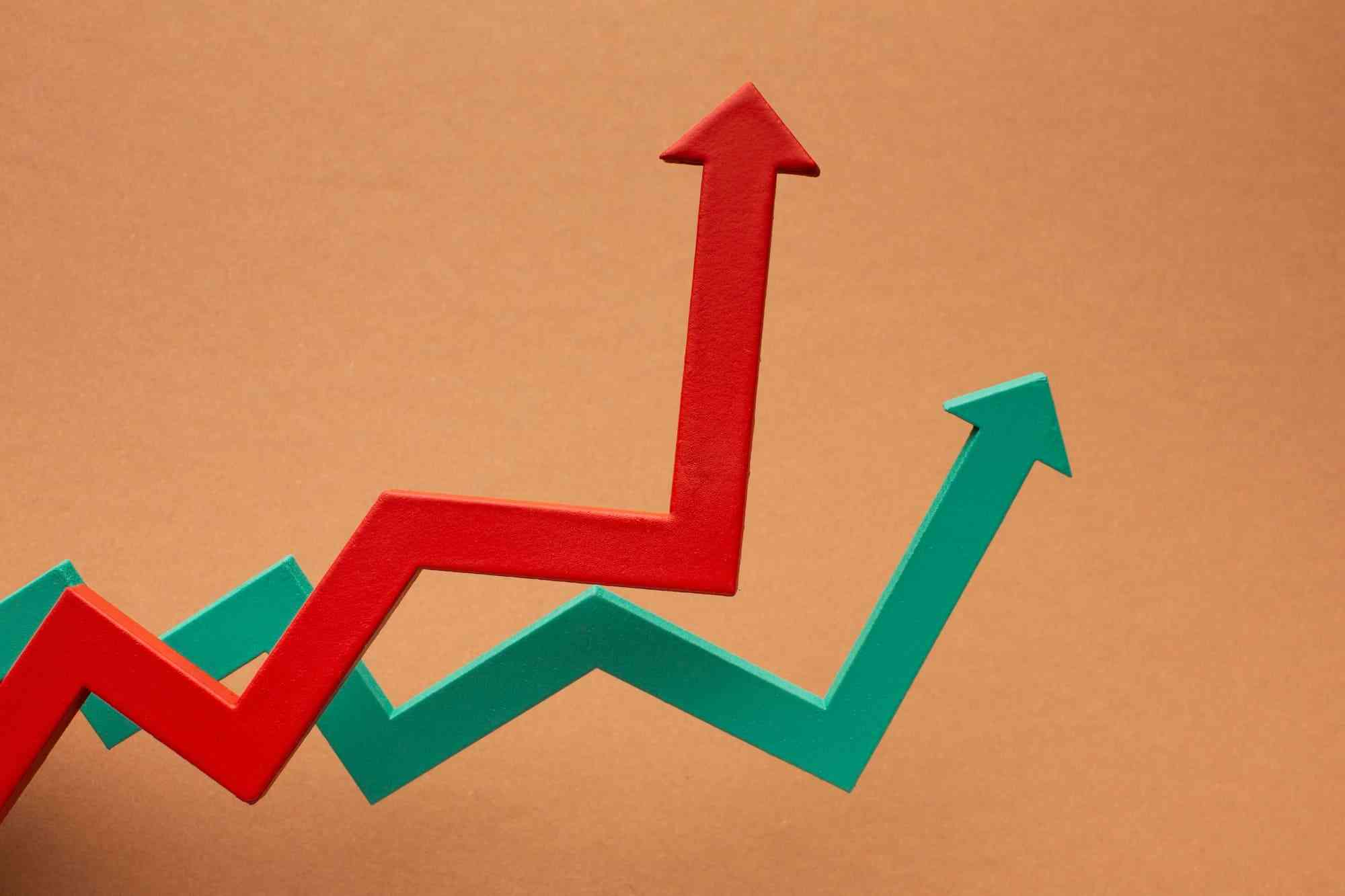 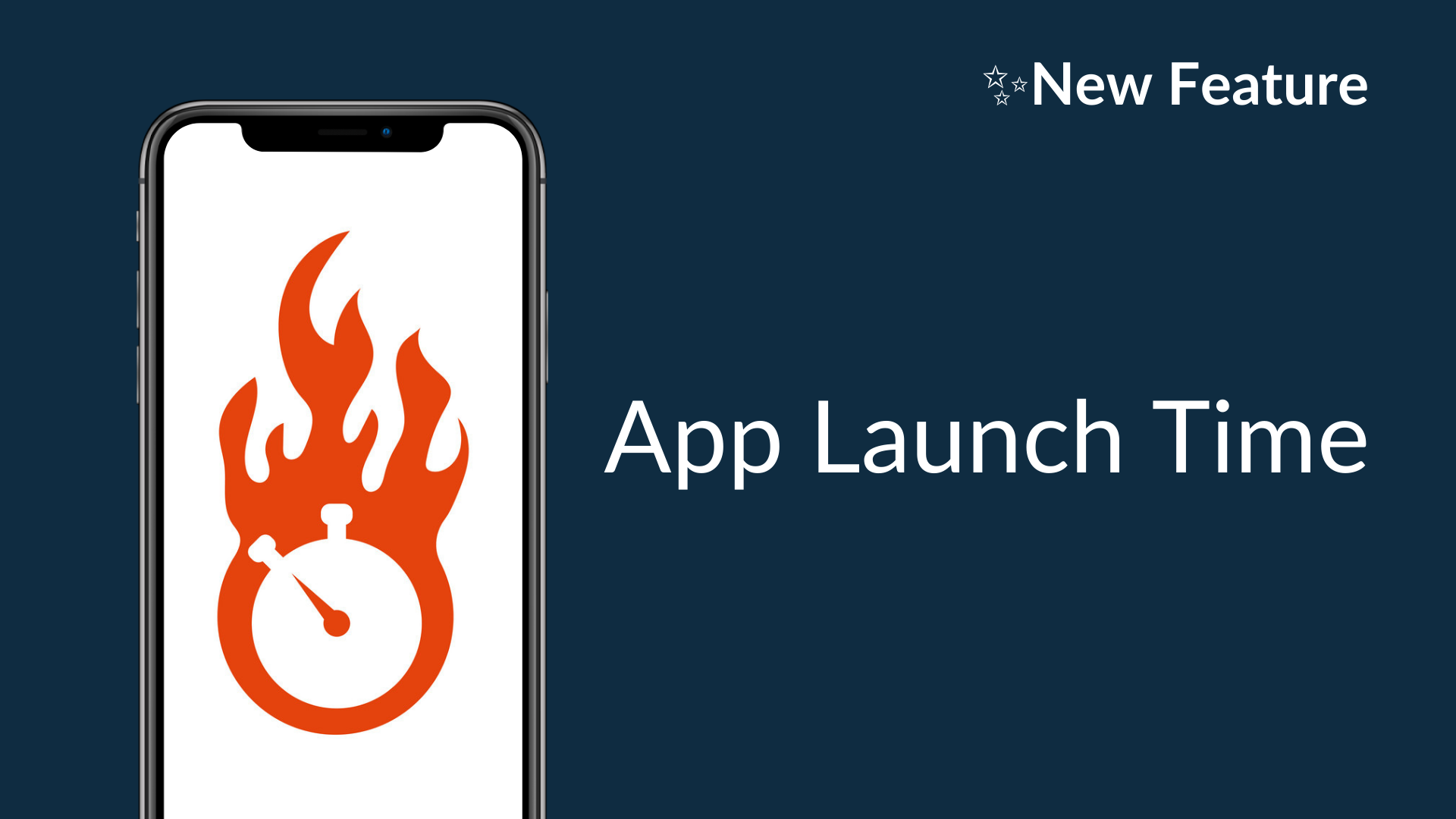