The mobile app development market keeps growing and it seems quite implausible that anything will substantially change in the subsequent years. As 98% of all the smartphones in the world work on either iOS or Android, developers need to choose between one of the two options- native or cross-platform development. Both means differ in a number of features and so we need to dive in both these options for better clarity.

A native app is one that is built specifically to function on a single platform/operating system. It is built to fulfill the requirements of the operating system using its SDK, hardware, memory and pre-installed applications. The simplest example for native apps is the calculator, clock, browser and other basic apps.

Cross-Platform apps are developed using special tools such as Unity3D, Xamarin, PhoneGap etc. to be compatible with more than one operating system and function on any smartphone that run these operating systems.

In conclusion, each one of these options has its pros and cons and the choice should be made according to the required raison d’être and the implementation area of the app. However, if you prioritize user experience, native apps have more advantage. In that case, one of the most important tools for app analytics which will help you understand aspects like user engagement, user behavior, etc. is UserExperior mobile app analytics. UserExperior provides video session replays for every user interaction in your app to recognize user experience issues as well as heatmap analytics to discern convenience issues in your app. 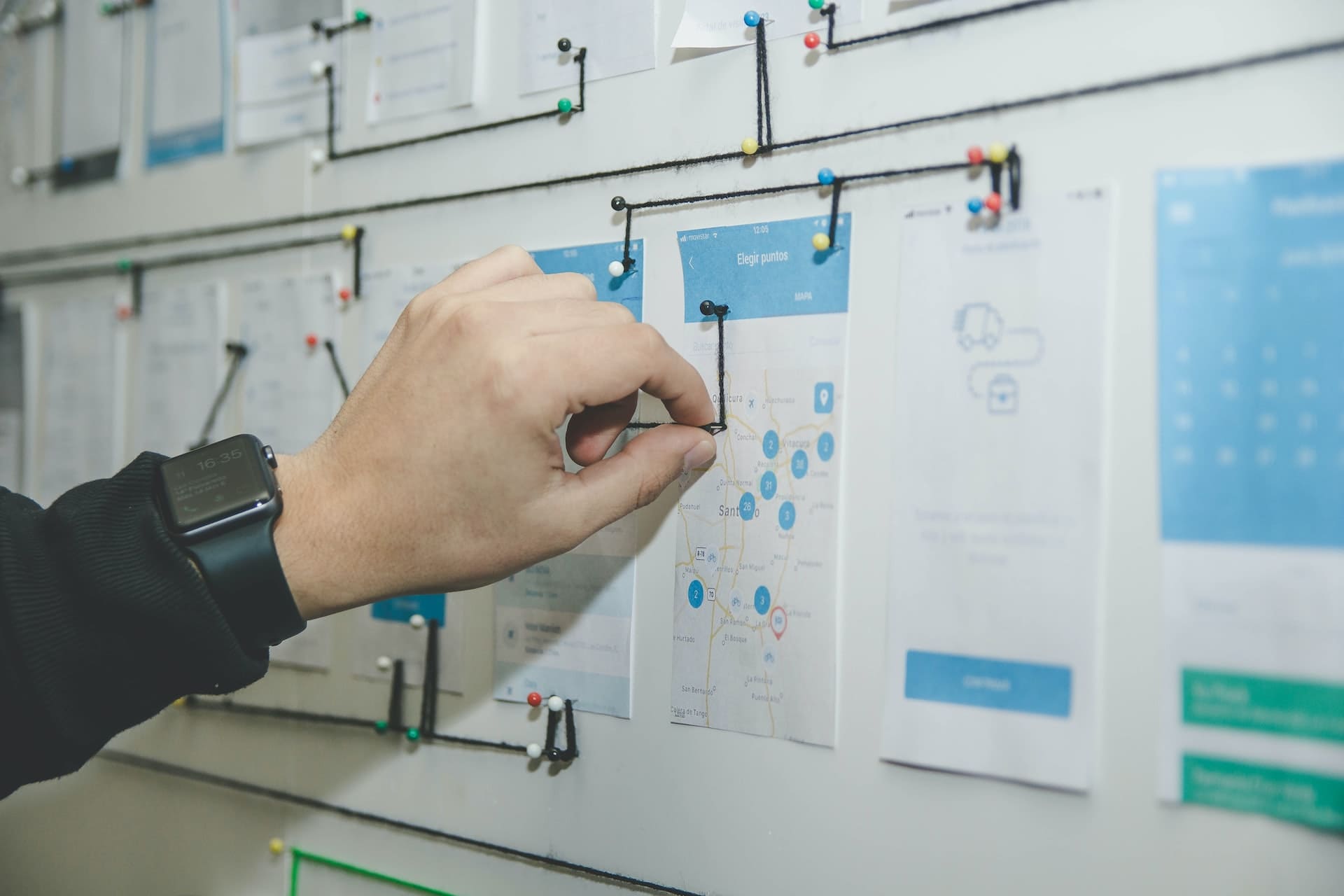 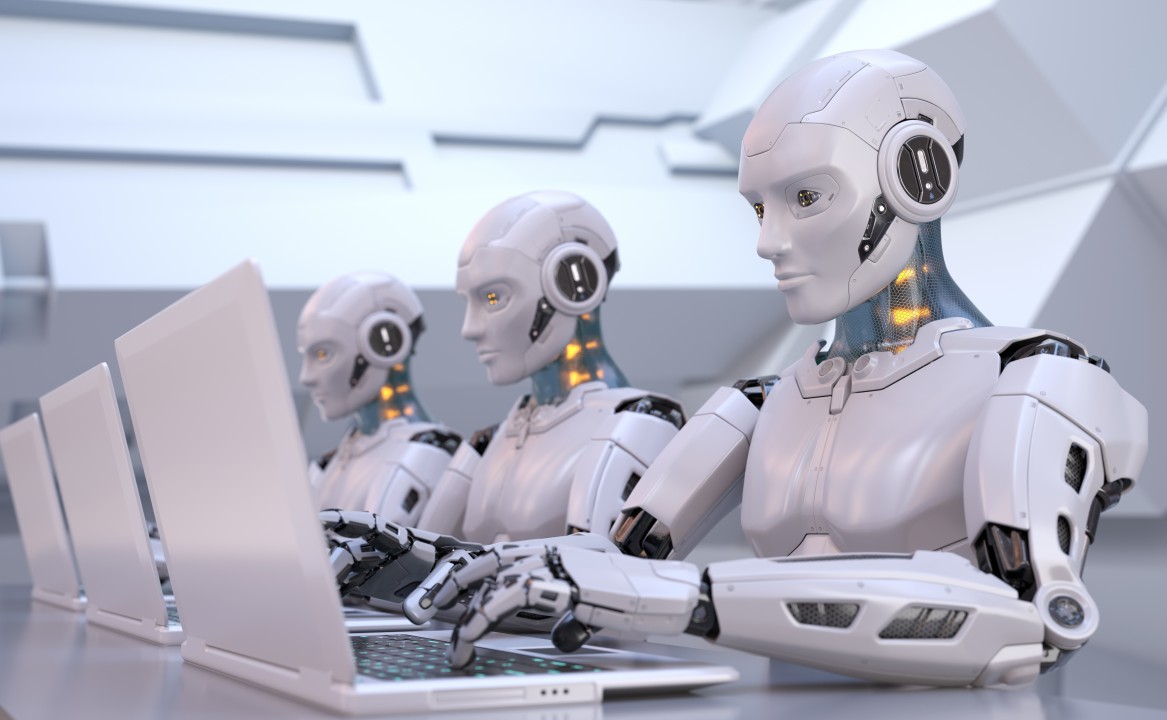 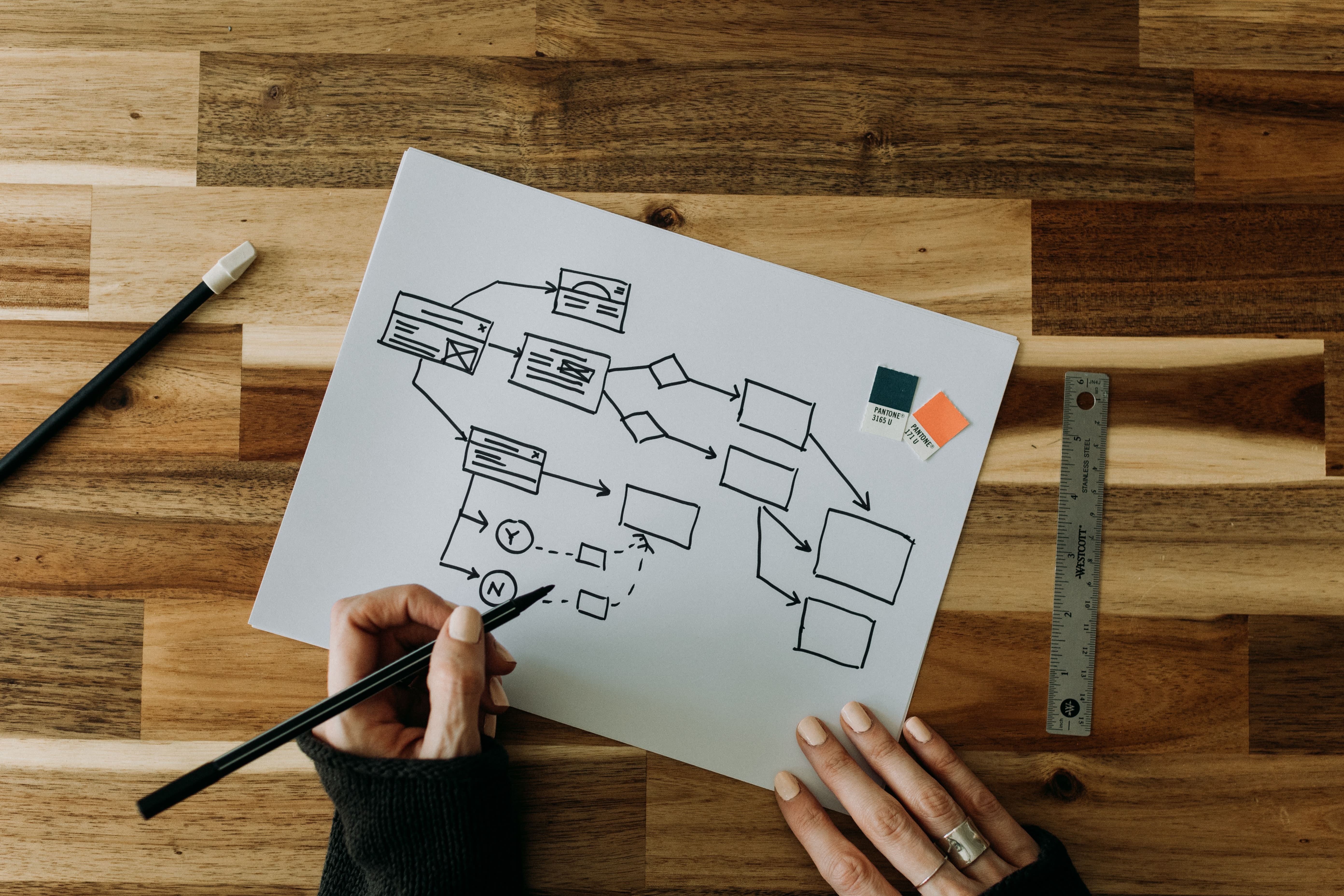