How To Use Heatmaps To Identify User Frustration in Mobile apps

You have built a useful app and acquired a good amount of users too. However, user acquisition is just the first milestone. What happens when your hard-earned users start abandoning the cart or uninstalling your app?  You must have pondered over the multiple reasons that lead users to just walk out from your app or uninstall it.  One of the major reasons could be user frustration..

User Frustration in mobile apps can be caused due to an array of reasons.

The first step towards fixing these issues is to identify the frustration patterns, efficiently fix these issues and drive user engagement.

UserExperior Heatmap analytics help you to identify the UX & UI friction points. Once the cause of friction is identified the problem can be addressed to reduce user frustration and deliver a better experience to your users.

Heatmap is a tool that aggregates all the data on the various gestures used to interact with an app (taps, double-taps, swipes, pinches, etc.). Allowing you to view the interaction as the heat or the density on your mobile app which makes it easy to identify where users are interacting and in what frequency.

Below are some indicators to identify your user frustration through heatmaps:

Gestures play a vital role in determining the usability of your app and it is frustrating when those gestures are unresponsive. A user reaches a particular element, taps multiple times, and then drops out. It may happen when any button appears, could just be a logo or an image, confusing the user to tap on a no-call-to-action element.

Through heatmaps, you can identify the density of heat which gives you clarity about the non-responsive elements. UserExperior provides a rich set of filters on heatmaps such as unresponsive, single taps, and rage taps (when the user taps multiple times).

Several reasons can lead a user to quit an app, for example, if a user is adding an item to a cart and trying to make a payment but the screen fails to load or takes too long, or turns unresponsive. It may be due to an App Crash by tapping a particular element on the screen. Quit gesture is critical since it impacts the dropout in the revenue funnel and loss.

UserExperior provides a rich set of filters based on the user’s interaction for example – The first, Last, and Quit filters. With these filters you can easily identify user actions right before they quit the app and on which element users started quitting

Ignored elements might not be due to a technical fault but a failure of content and design. If there is no interaction with a particular event it could be due to incorrect placement or useless content. It may be called an ignored element that users do not find worth interacting with. The density of taps on untouched elements needs to be replaced by elements that are worth keeping on the screen.

If the users are scrolling the app and taking too much time on a particular screen, it could be because users are looking for an element and are unable to find it or spending more time searching for it. The more time spent by users to search, the higher are the chances of users getting annoyed.

With the help of UserExperior Heatmaps, app developers can identify UI and UX friction points and prioritize UI design while viewing your app from your users’ eyes.

To fix your UI & UX issues with UserExperior Heatmaps Analytics.Start a Free Trial and deliver an enhanced experience to your app users. 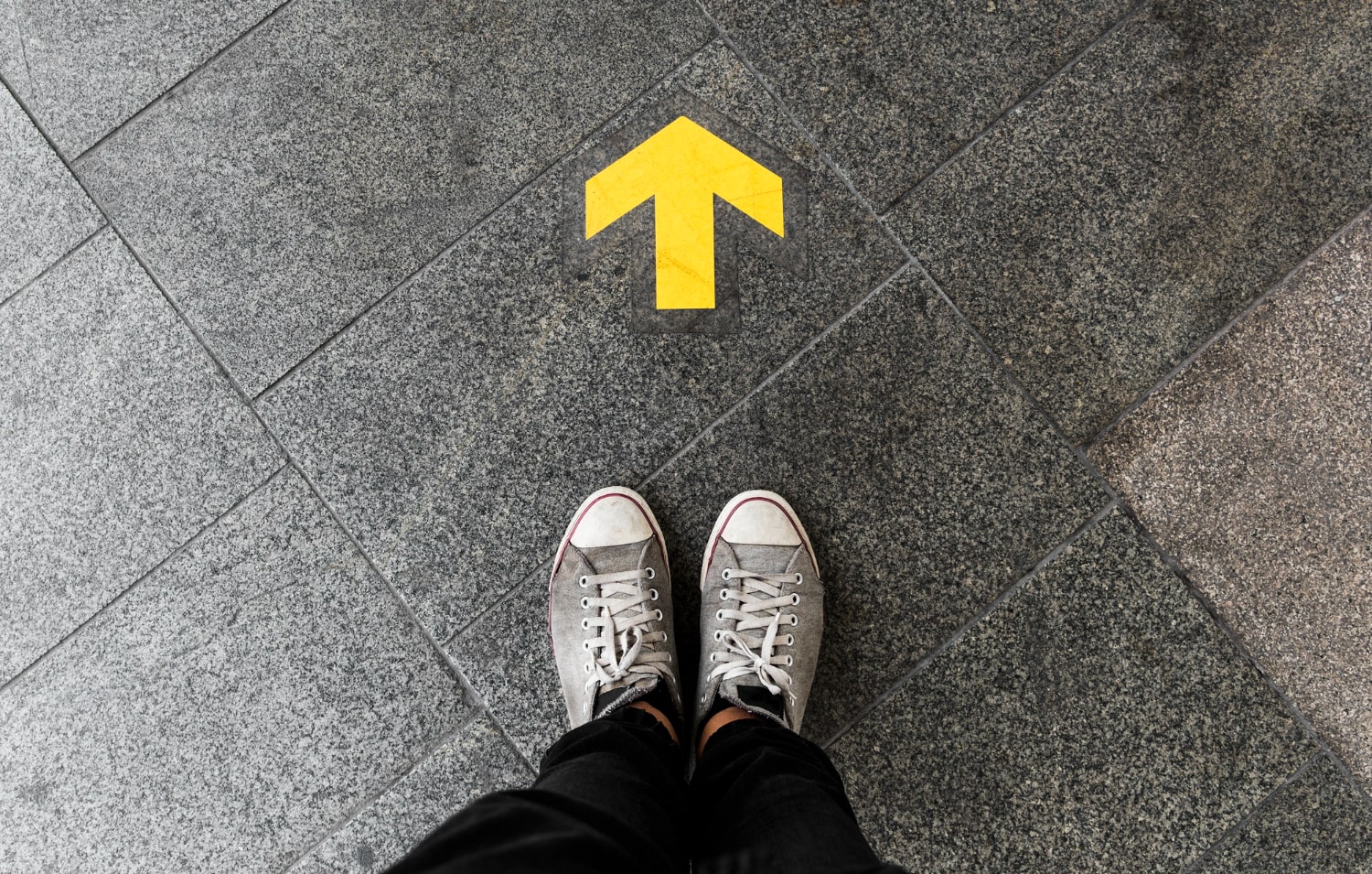 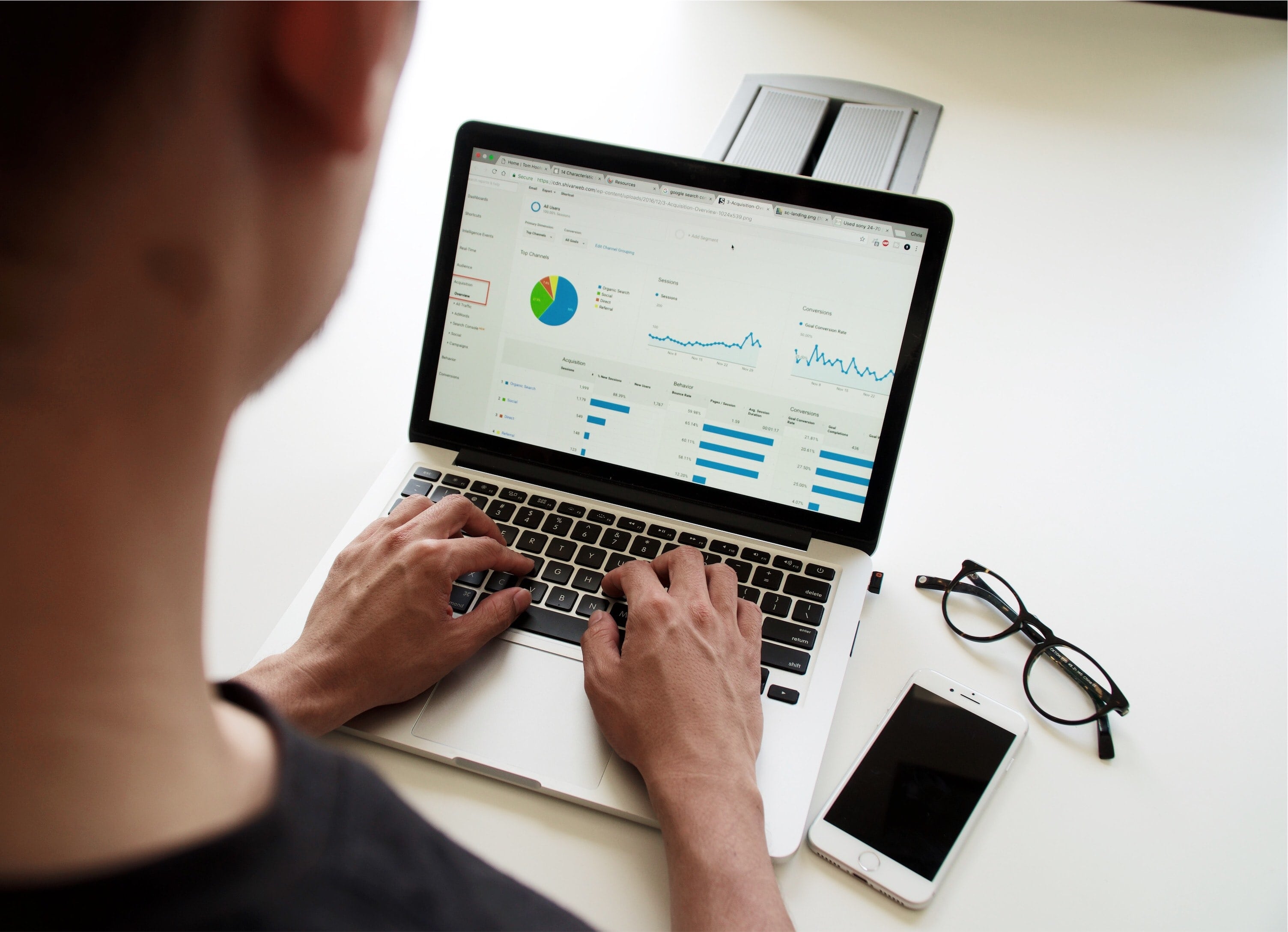 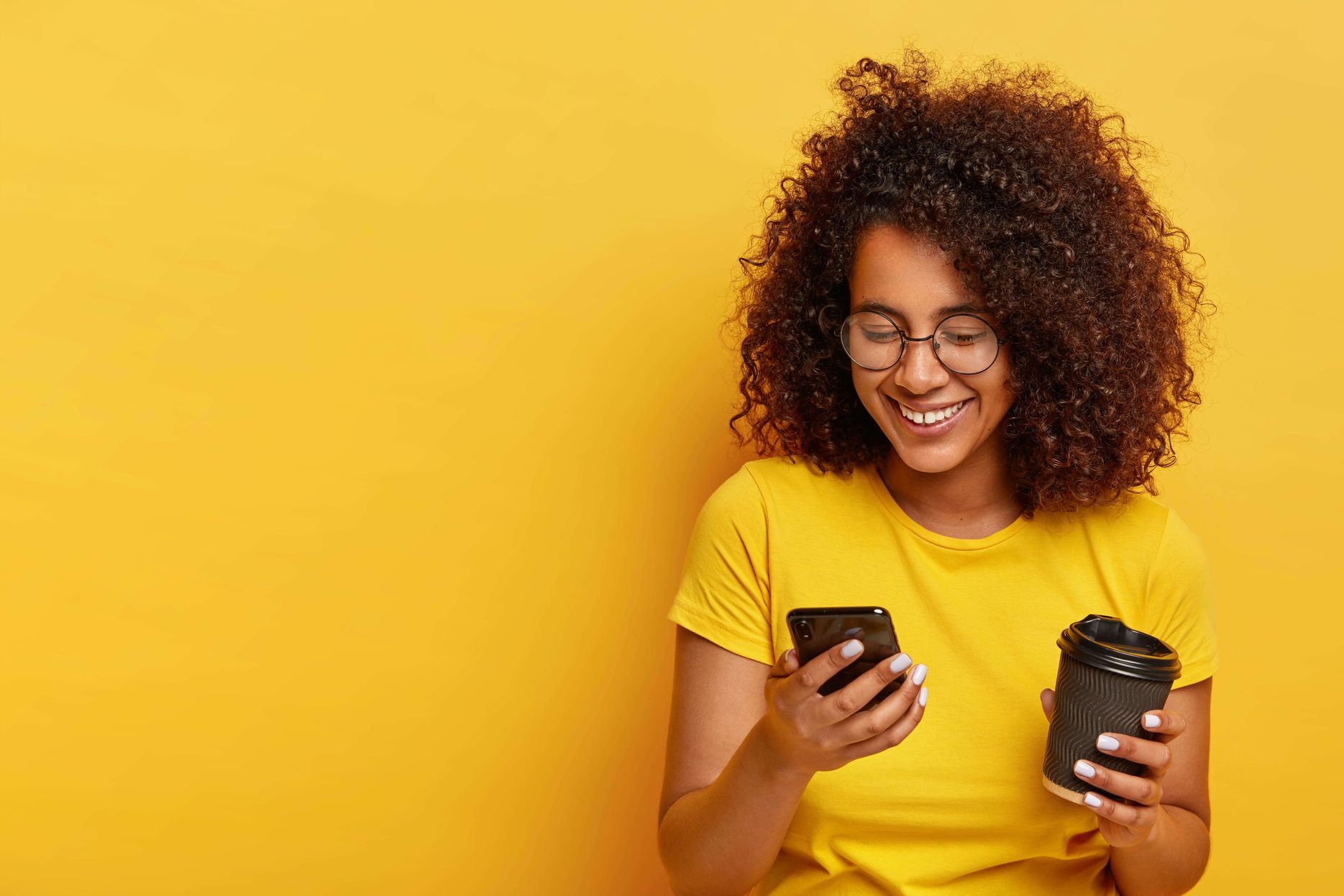 What Every Team Must Do to Improve Mobile App User Experience