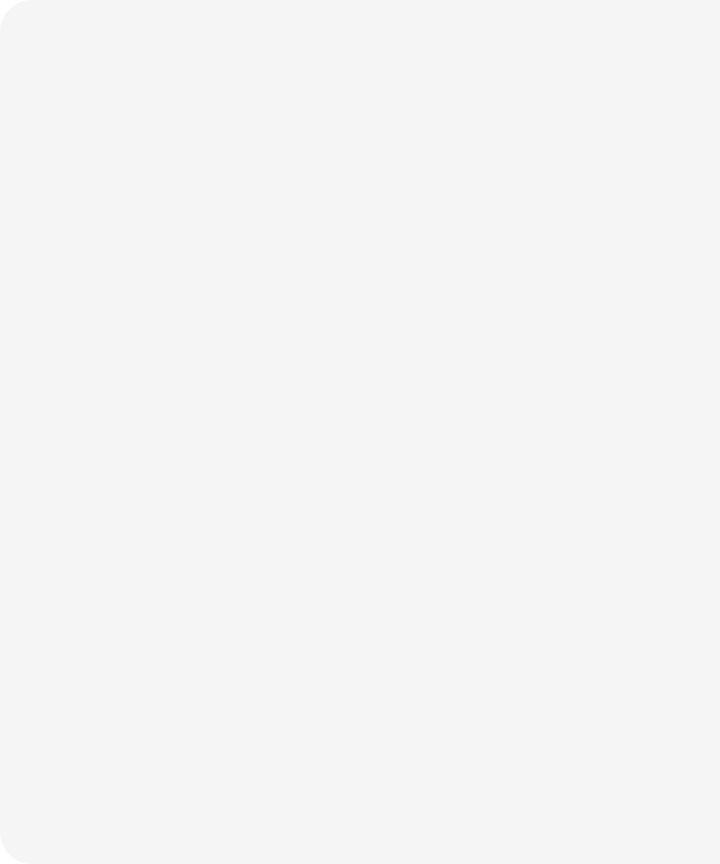 Scandid is a free barcode scanner based shopping app allowing its users with the deals on products from online and nearby local stores.

The Scandid team had difficulties with user onboarding and retention of its users after their first engagement
with the app:

‍The user onboarding experience was the biggest challenge for the Scandid team. The team was unable to decide on their onboarding strategy.

A low number of user signups

‍The app was successfully downloaded from the Playstore and installed in the mobile but the users were having difficulty with the signup process.

‍There was a lower number of users returning to the app after the first launch. And the team was unable to find out the reasons behind the broken experience.

The Scandid team used the session replay tool to drill down into the recordings of both single-user as well as aggregate users to understand the usability and design issues of the app. The design and product team were able to improve the VI and flow of onboarding based on the time spent on screens.

With session replays available for every user, the team was able to see that most of the users were returning from the walkthrough page as they were not aware of what to do next. The product team was able to fix these dead clicks and made the user navigation smooth.

The team was able to see that the OTP API was taking too much time. This led to user fatigue and hence the number of signups was low. They fixed the OTP issue that led to a significant increase in the signups.

Usability Improvements in UI and functionality

‍The team drilled down into the heatmap and crash analytics to identify the places which were detrimental to the user navigation. They got a sneak-peek into the rage taps performed by the user when he/she was frustrated with the signup process.

‍The product and design teams were able to read the gesture distribution data which gave them crucial insights about the user behavior on the app. The users were not in the know on where to go after the signup and the product team was able to identify this issue. They fixed this broken experience and made the user navigation seamless across the app. 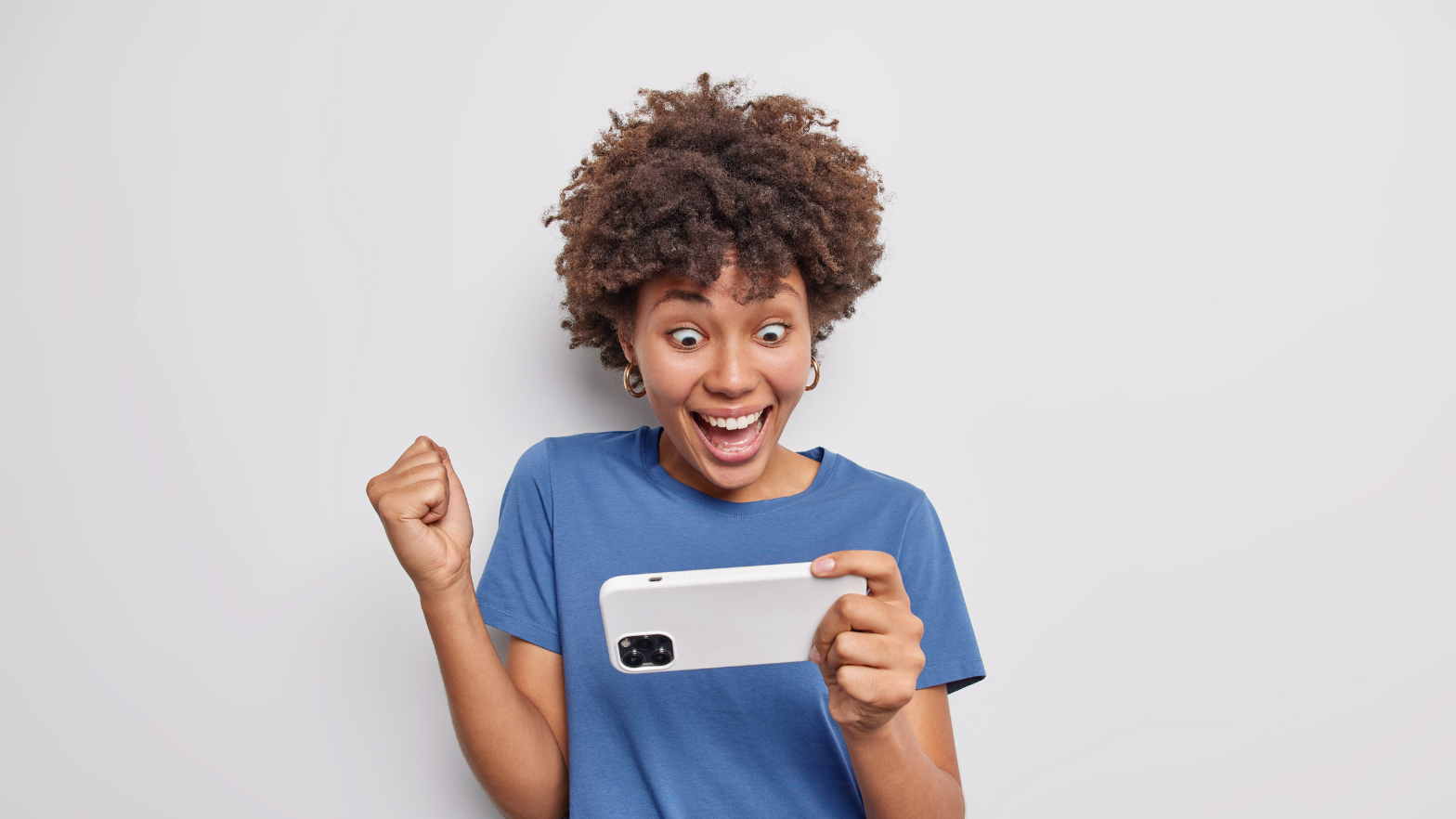 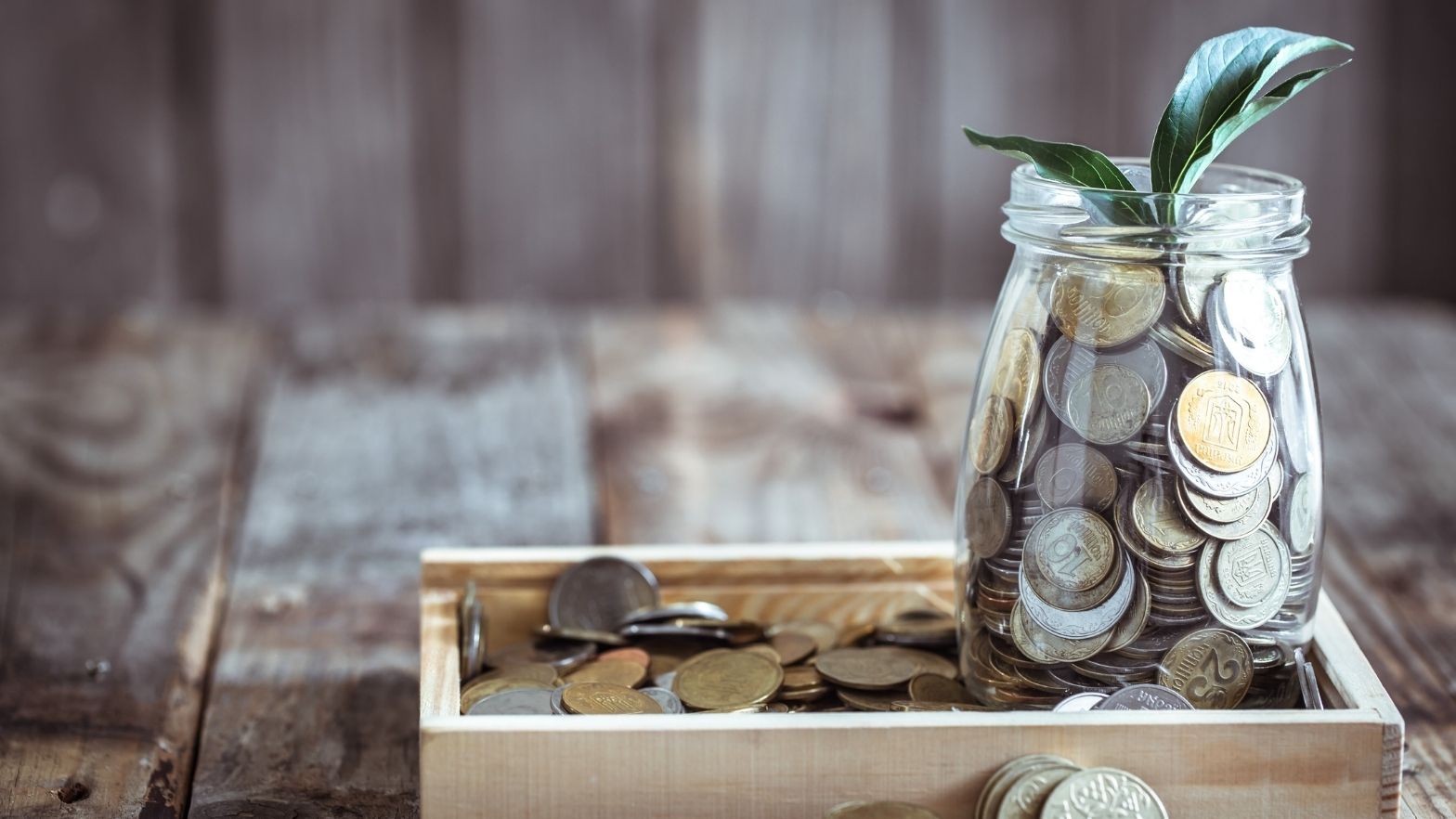 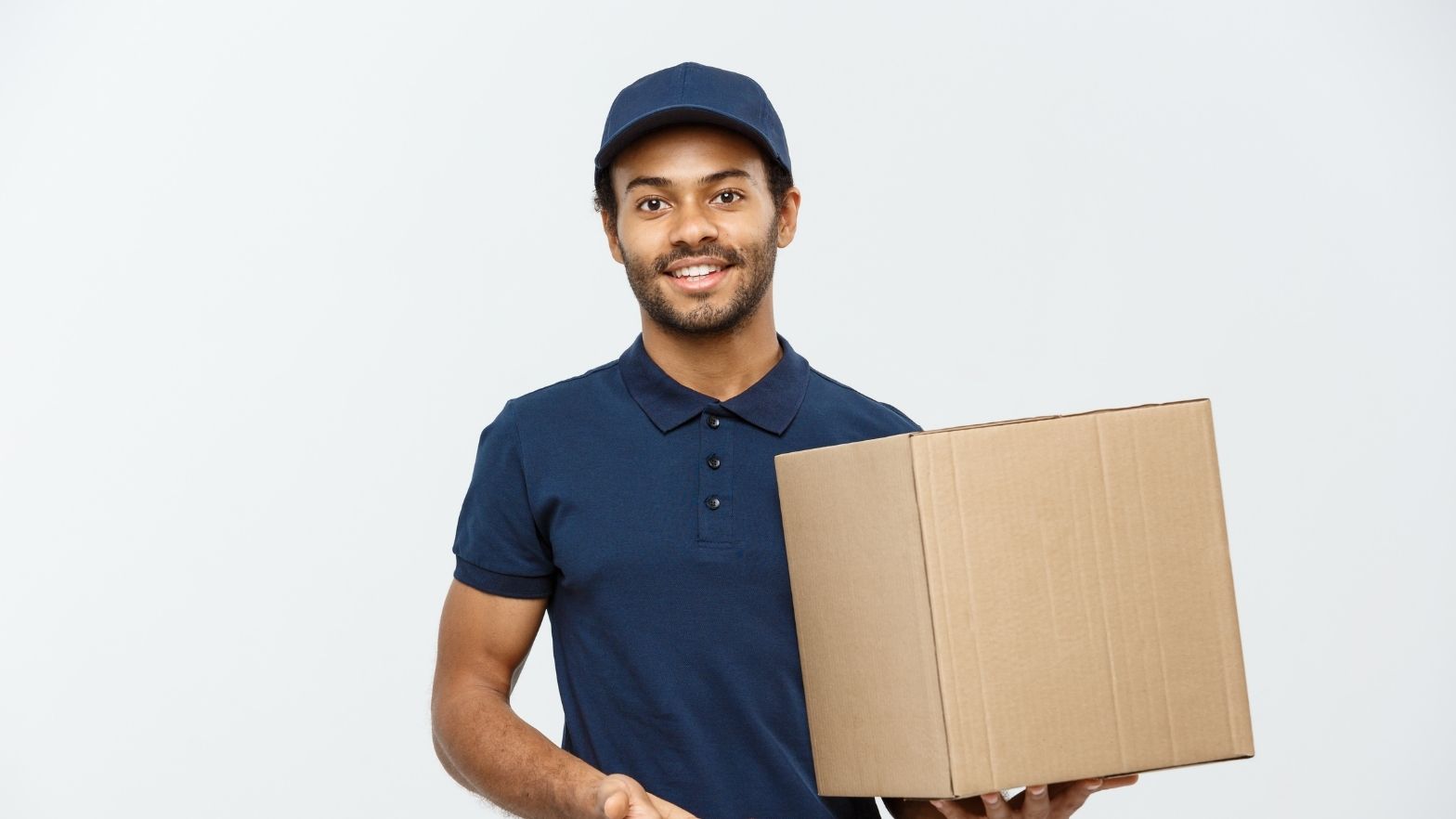